Tim and Doug heading into winter

It seems that every year I am surprised by just how fast winter can arrive in the Whites.  Last week, following a run across Franconia Ridge, I was surprised that running short season had seemingly concluded in New Hampshire.  Three days later on a run of Zealand, the Twins, and Galehead, I had begun tinkering with my layering and clothing systems for fall running in the Whites and was surprised by how much the leaves had changed over the course of just a few days.  Either blindly optimistic or not paying enough attention to the signs of winter’s arrival, I planned a Presidential Traverse on Columbus Day. 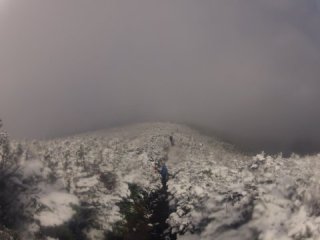 The Sunday night prior to my departure was filled with last minute changes to the plans.  The appearance of a little snow and ice on Mount Washington made the idea of running the Presidentials unappealing.  The forecast of three to four inches of snow at elevation in the Presidentials made the idea of running them an impossibility.  With snow in the Presidentials, we turned our attention to running North Twin, South Twin, Galehead, and Owl’s Head, finishing with a run down the Wilderness Trail.  We assumed the lower elevation and more southerly location of our intended run would spare us from dealing with any wintry conditions. 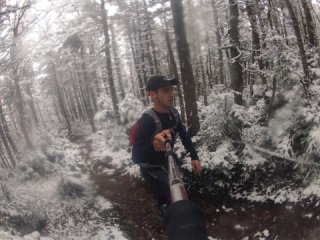 We were wrong.  Driving through Franconia Notch all of the taller mountains were coated with snow.  More so, the snow came down a great deal farther than expected (not merely dusting the tops).  Despite the snow, we stuck with our intended plan.  We made quick time up North Twin only to discover everything near the summit was either covered in three to four inches of snow or turned completely to mud.  I have always been a proponent of non-waterproof running footwear, believing that more often than not waterproof liners hold water in as much as they keep water out.  For the type of late season running we encountered, I may be wrong; I am now researching my waterproof trail runner options.  By the time we reached the summit of North Twin my feet were soaked and getting cold. 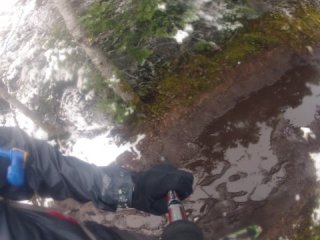 On the run to South Twin I found myself pulling on a wind shirt, hat, and gloves as it not only had begun to look like winter but it had begun to feel like winter. Reaching the summit of South Twin, Mickey Spades, Doug, and I all agreed that as a group our feet were getting cold, and to continue with our original plan would be foolhardy.  With the decision made we retreated to North Twin and returned to the car.  Despite the constant changing of plans I still had a great day in the mountains and am excited for the arrival of winter (more so excited to ski).  I was also happy to see that as a group we were able to put egos aside and make the smart decision to turn around.  If we had chosen to continue it would have been a long, cold, miserable day. 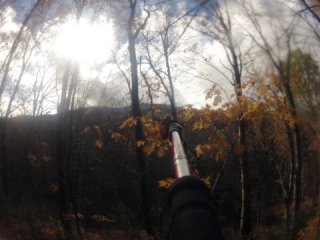 It looks like running season in the Whites might be coming to an end for me but no worries…Winter is Coming. 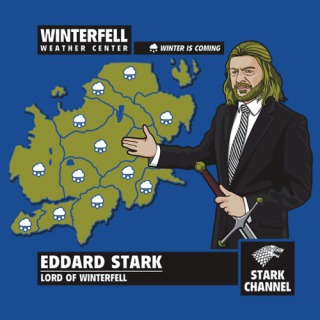 Nerding out for a moment